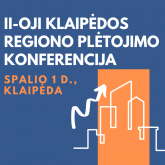 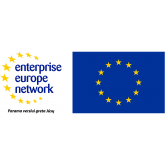 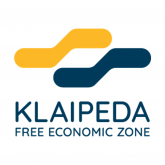 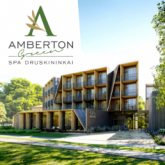 The history of chambers of commerce, or commerce and industry, as an institution representing the interests of business, dates back to the 16th century, when in 1599 the Board of Marseilles, France, appointed a commission of four merchants and granted it the status of an advisory body on trade matters. Some time later the commission was named a Chamber of Commerce. King Henry IV issued a decree whereby he legitimated the institution, which in the course of time became totally independent.

Starting with 1700, chambers of commerce as advisory institutions were established one by one in other French cities: Bordeaux, Lille, Lyon, Toulouse, Rouane, etc.

In Germany, the first chamber was established in the 17th century, when in 1665 in Hamburg an institution similar to a chamber of commerce and called Kommerzdeputation was founded. In 1866 it was named a Chamber of Commerce.

In the early 19th century Napoleon, having conquered a major part of Europe, implemented several of his highly far-sighted state reforms. He realized that economy should rule itself.

In the early 20th century there were respectively 117 and 86 chambers of commerce in the home countries of France and Great Britain, whereas in Germany their number grew to 144.